This site is a collection of historical items related to Mahockney, a historic house and farm located on Mount Landing Creek in Essex County, in Virginia’s Tidewater region. The links on the menu sidebar lead to chronologically-arranged stories, records, photographs, and other materials from Mahockney’s 350+ years.

One of the historic homes of Virginia –

The classic early colonial home at Mahockney, patented as a plantation in 1663, stands at the center of 1,200 acres of farmland in Upper Mount Landing, Virginia, on Mount Landing Creek just three miles above the spot where it feeds into the Rappahannock River. That’s also the very spot where Capt. John Smith encountered the Rappahannock Indians on his initial 1608 exploration upriver from Jamestown. Today Mahockney remains a private home, restored and preserved as a remarkable tribute to more than three and a half centuries of American history.

The current structure consists of three sections: the brick-foundation frame southern portion of the house (on the left in photo), where at least the chimneys, basement, and foundation may predate Bacon’s Rebellion of 1676 with battles nearby; on the north end a substantial brick two-story and high-ceilinged cellar (on the right) dating to 1820; and third, a substantial addition behind, dating from the early part of the 20th Century.

Mahockney house bottom left, the farm and forest around it, Rappahannock River at top 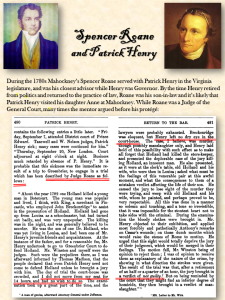 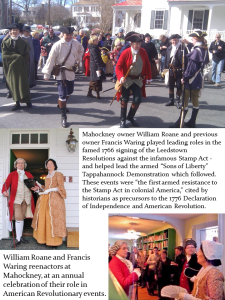 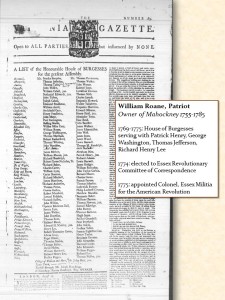 Why the Indian name “Mahockney”? The answer is a romantic treasure-hunt story of silver mines… Click here to learn more 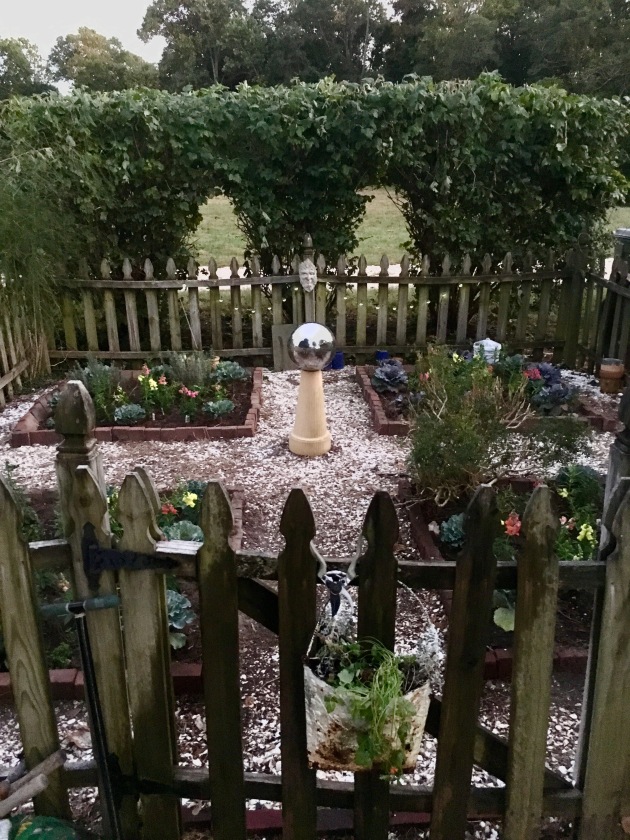 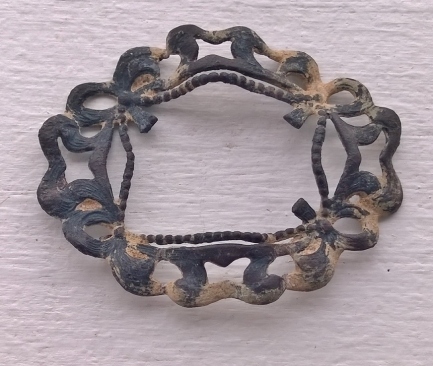 For more on the architectural history and evidence click here.

Click here for more about the people who’ve lived at Mahockney.